POSTED IN Online Blackjack | no comments 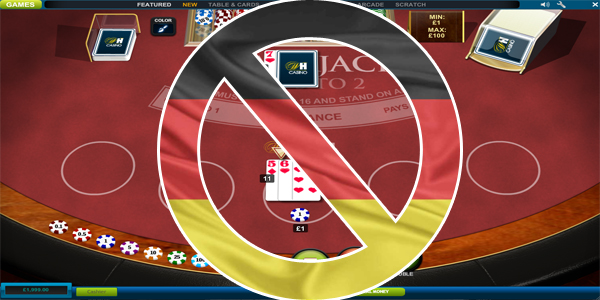 A German player is the first person to get fined, as well as having to forfeit his winnings, when a Munich court fined him for playing online blackjack. He was caught as he played on UK licensed site, where police found a total of €63,490 in the German’s home.

The man stated that he did not know that online gambling was illegal in Germany. According to German law, it is illegal to play at online casinos that are not licensed in Germany, and this particular site was not. All of his total winnings from playing blackjack were confiscated.

On top of having his €63,490 taken away, he may be facing at least 70 fines of €30 each; a total of €2,100. This has certainly brought to light that Germany will not tolerate anyone playing blackjack illegally. They suggest to look for casinos that are licensed within its borders for safer play.